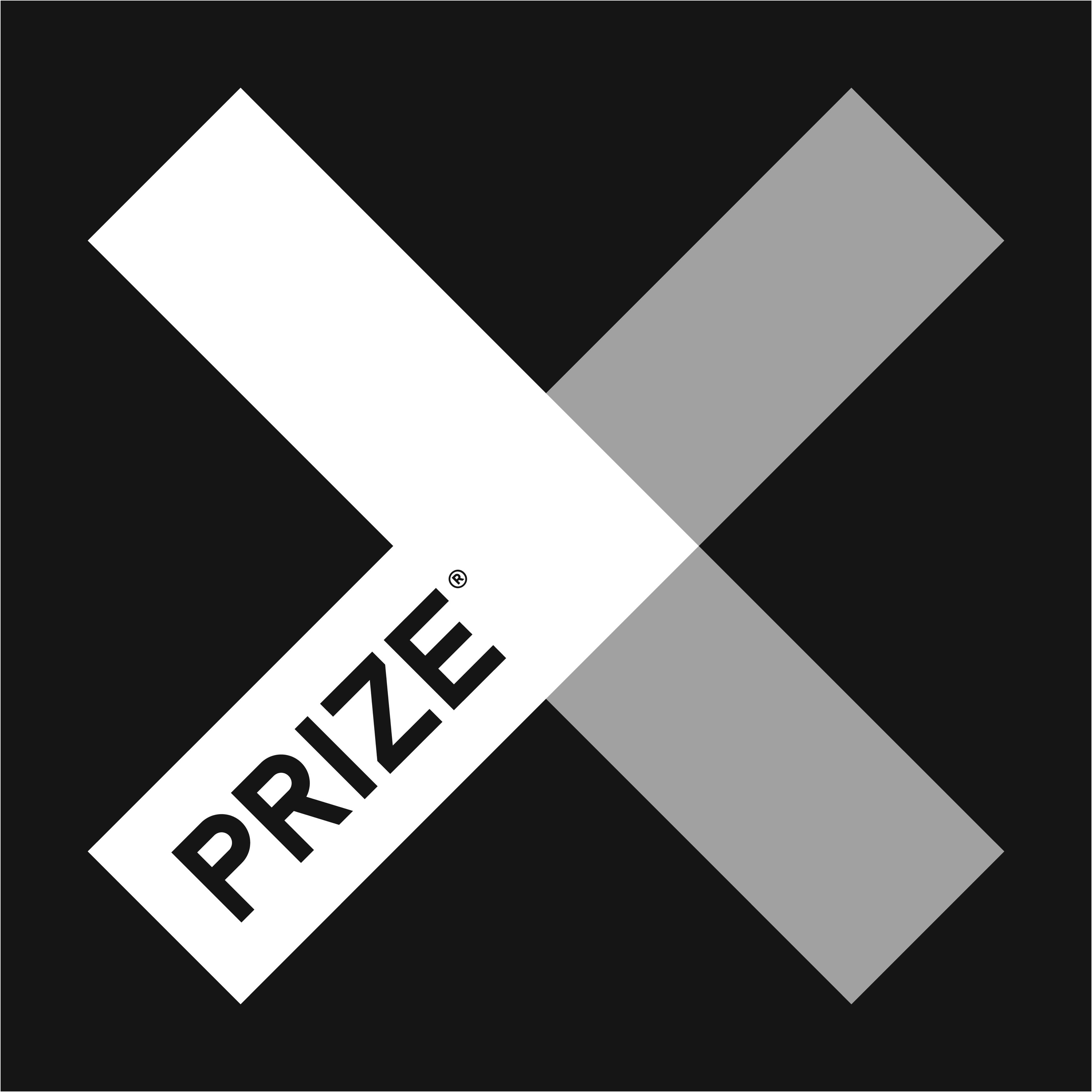 Blog
Kernel Mycofoods™, an alternative protein startup, has been selected out of a pool of hundreds of innovators to develop food to feed the generations to come.

XPRIZE, described as the Olympics of Science, will reward teams able to create an analogue to a chicken breast or a fish fillet with similar sensorial properties while having a lower environmental impact.

The team at Kernel™ is confident they can deliver not only a product as tasty and as versatile as the original, but potentially a healthier one, while having an impact on land use, water consumption and energy orders of magnitude smaller than poultry.

In reference to the increased pressure by consumers to deliver an ethical way to feed billions, Miguel Neumann, Kernel’s CFO, mentioned: “We know it is not possible to feed billions with cows, or any animal for that matter. Only through technology can we reinvent the food industry to make sustainability its foundation and not just an afterthought”.

“Billions of individuals do and will desire higher quality protein as a food source, but the earth is incapable of providing this with traditional livestock. A much more sustainable, scalable methodology is required”

By 2050, Earth’s population will be 9.7 billion. Demand for high protein products is increasing and the impact of traditional protein sources is having a devastating effect on the environment.

By creating a high-quality, protein-rich ingredient that is fully sustainable and affordable, Kernel’s product supports a number of UN Sustainable Development Goals.

The company’s ambition is to lead the charge through a viable, cost effective, and highly sustainable alternative.

Kernel is a food-tech innovation powerhouse that has spent years researching ways to provide sustainable, cruelty-free protein at costs that democratise access to high quality protein. The project was a spin-out of Enye Tech, a multi awarded multidisciplinary agency led by Horacio Acerbo, Kernel’s CEO.

The company uses AI, computer vision and proprietary techniques to tailor the biomass it produces to better fit the needs of multiple food producers, be that more texture, elasticity or simply a flavourless high-protein additive.

More on Kernel on www.kernel.bio

About XPRIZE Feed the Next Billion

XPRIZE Feed the Next Billion is a three-year, $15M competition that will incentivize teams to produce chicken breast or fish fillet alternatives that replicate or outperform conventional chicken and fish in: access, environmental sustainability, animal welfare, nutrition and health, as well as taste and texture.

This competition was developed in response to the release of XPRIZE's Future of Food Impact Roadmap, an in-depth analysis of global food system challenges that identified 12 radical breakthroughs which could establish a more food secure and environmentally sustainable world by 2050. The critical impact area that XPRIZE Feed the Next Billion addresses is the need for alternative proteins at-scale.

Ready to join the revolution?

You can leave your details if you want yo stay up to date with our progress, check our available job opportunities, or -why not- place an order of Kernel Mycofood (available from January 2022)

Thank you! Your submission has been received!
Oops! Something went wrong while submitting the form.
Job OpportunitiesMake an order